Ingredients Required on Front of Pack 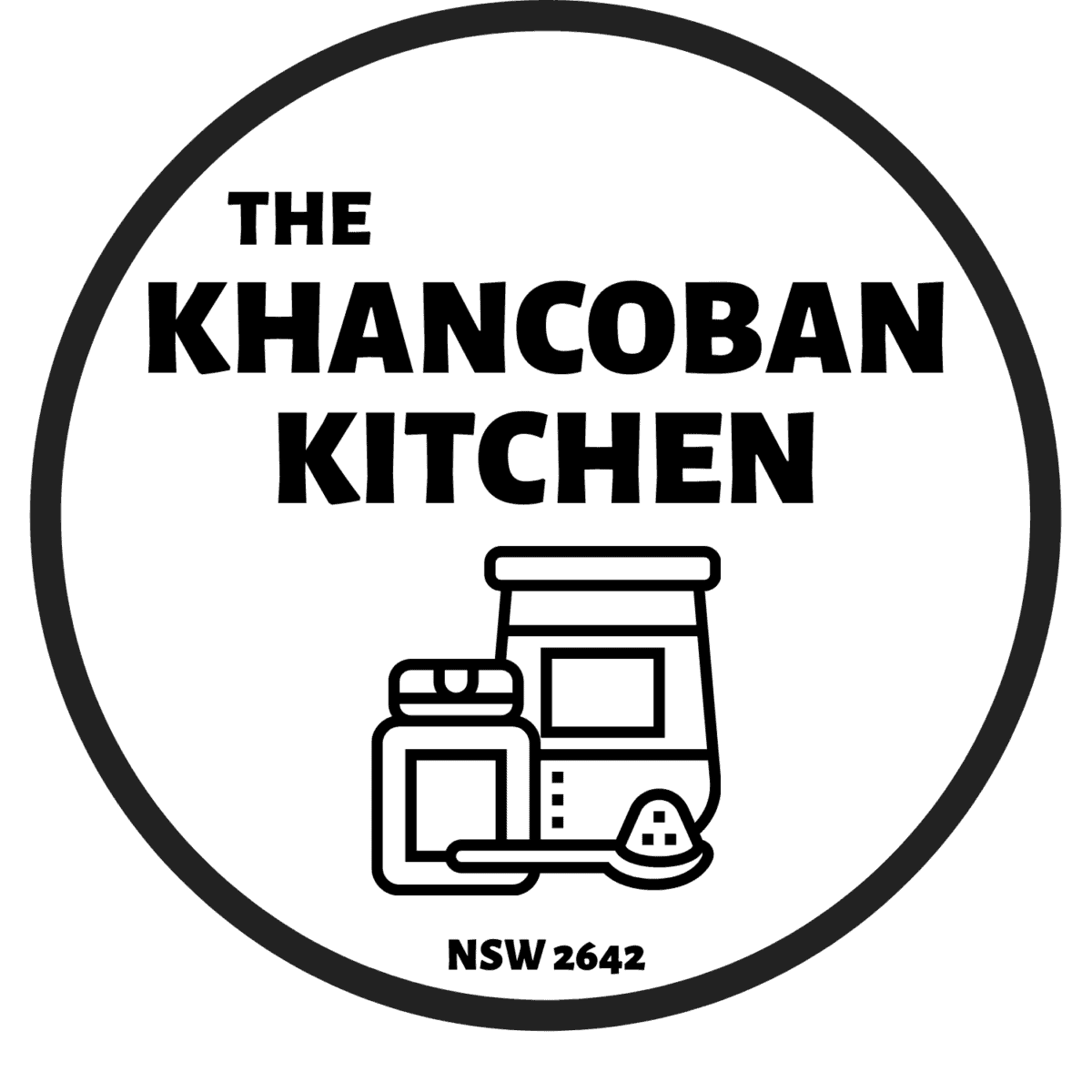 Massaman curry is a rich, relatively mild Thai curry. It can be cooked with any meat, and it is also super tasty as a vegetarian dish. It’s believed to have originated in the 17th century from Central Thailand.

Upper Murray originally existed as the Corryong Riding and part of the Murray Riding of the Shire of Towong, and was first incorporated as a shire on 1 October 1920.

On 18 November 1994, the Shire re-merged with the Shire of Tallangatta, which had remained from the original Towong shire, into the new Shire of Towong.

Whilst Khancoban is in NSW, and part of Snowy Valleys Council, we are very lucky to also be considered as still a part of the Upper Murray community. The Khancoban Kitchen pays tribute to this wonderful relationship through one of our favourite dinner spice blends.

Give it a try!

There are no reviews yet.

Be the first to review “Upper Murray Massaman” Cancel reply

Free Shipping for all orders over $75.00

Products that arrived damaged will be replaced

Check out our other products

GET OUR LATEST NEWS & OFFERS

We acknowledge the traditional Aboriginal and Torres Strait Islanders owners of country throughout Australia and pay our respect to them, their cultures and their Elders past, present and future.

Australia’s Own Marketplace for supporting rural and regional businesses. Small businesses in rural and regional towns have been hit hard by drought, bushfires and coronavirus. Spend With Us and you directly support families and communities who have suffered adversity and in turn positively impact their well-being and livelihoods.

No Alcohol can be sold or supplied to anyone under the age of 18. It’s against the law.  Packaged Liquor Licence NSW Licence Number: LIQP770017783

Postal Delays: Please remember when purchasing that Postal and Freight services are currently experiencing significant network impacts and delivery delays. Thank you for your patience. Dismiss